Chickweed: Not an Ordinary Weed! Learn to Make Chickweed Medicine 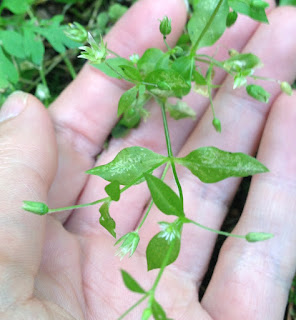 Chickweed Herbal Mentoring Lesson: Learn how to use chickweed in simple herbal remedies.

Do you have this tiny green growing near you? This is the one plant I get the most excited about when I see it coming up in both the Spring and Fall. You may want to try it and see why chickens love it so intensely.

Are you going to learn how to use chickweed in simple herbal remedies? Here’s a rundown:

Chickweed (Stellaria media) is a member of the Caryophyllaceae, or carnation, family Chickweed is native to European regions but has long been widely available in the wild and cultivated in other temperate locations.

The Stellaria media or common chickweed belongs to about 25 species including some native varieties in North America, growing abundantly in the wild which are closely related to but lacks the nutritional value and medicinal effectiveness of the common chickweed.

Chickweed is an annual herb, widespread in temperate regions, growing in large, dense patches. Chickweed grows only a few inches from the ground creeping and forming dense mats. The creeping stems have pubescent or hairs only on one side alternating after every node. When the stem is broken it has no milky sap unlike its relatives where the stems are completely covered with hair and has milky sap. The roots are shallow and fibrous. Chickweed leaves are bright green, opposite, simple, broadly oval, about an inch apart in the stem and usually less than 1 inch long. Chickweeds have small, white, 5 petal star shaped flowers that bloom during spring.

Common chickweeds are edible and considered very nutritious. The common name came from the herb’s appeal to chickens. Common chickweed is used as leaf vegetable in salads.

I personally love chickweed so much that I dream about the first crop of chickweed throughout winter. It is one of my absolute favorite greens grown. There is a light cucumber taste and it literally pops in your mouth for incredible savoring. If you ever have an upset stomach due to a heavy meal, chickweed is the remedy you want on hand. A handful of chickweed will calm your digestives and move things right along.

Chickweed is also my personal go to for stinging nettle stings. When you are out harvesting your nettles this Spring, take note of where the chickweed patch is. They are usually not too far apart.

You can make a chickweed tincture (using vodka, everclear, or vinegar of your choice). Some swear that this tincture will help them lose weight. A dropperful per day could do the trick.

Common chickweed has long been used in folkloric medicine as tonic to cleanse the kidney and liver. Chickweed can be eaten raw mixed with salad or prepared and taken as a tea infusion.

Among the many claimed health benefits from chickweed is its ability to heal skin wounds. It is used as a poultice to treat boils, cuts, burns, abscesses and ulcers. Chickweed is also used to treat itchiness associated with eczema and psoriasis. Dry chickweed to make an infused oil, and then a salve for skin problems.

Another health benefit from Chickweed is it ability to act against inflammation and pain. It is used to treat rheumatism, arthritis and menstrual pain. You’ll want to use fresh, raw chickweed in your salad or dried chickweed in an herbal tea infusion when it is out of season. I keep a tincture on hand of fresh chickweed that I use as an anti-inflammatory when needed in a pinch. It works very quickly. (You can triple this tincture/extract for a more powerful boost.)

Chickweed is also used to treat constipation, upset stomach and to promote digestion. Making an herbal infusion tea will be your best bet.

Chickweed is also used to treat asthma and other respiratory problems such as couch and colds. It is believed that the vitamin C in Chickweed can help boost body resistance and can even be used to treat scurvy. However, if you have a ragweed allergy, you may want to avoid chickweed. It is part of the ragweed family.

Chickweed is considered safe for most adults when taken by mouth. If you have a ragweed allergy, you’ll want to avoid. It could worsen symptoms.

No sufficient studies have been made to determine potential side effects.

Use during pregnancy and breast feeding is discouraged. 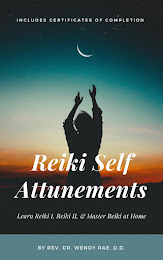 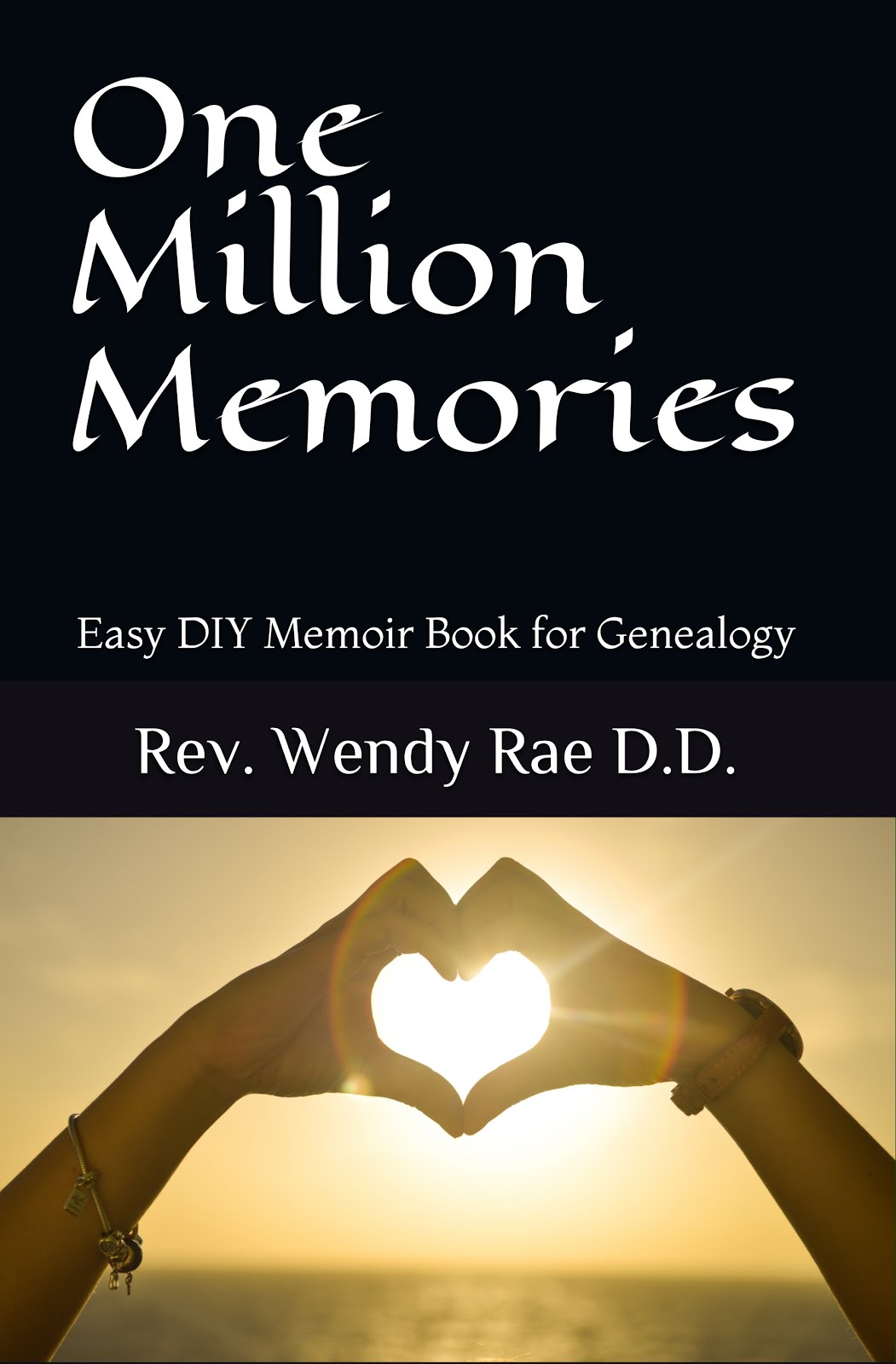